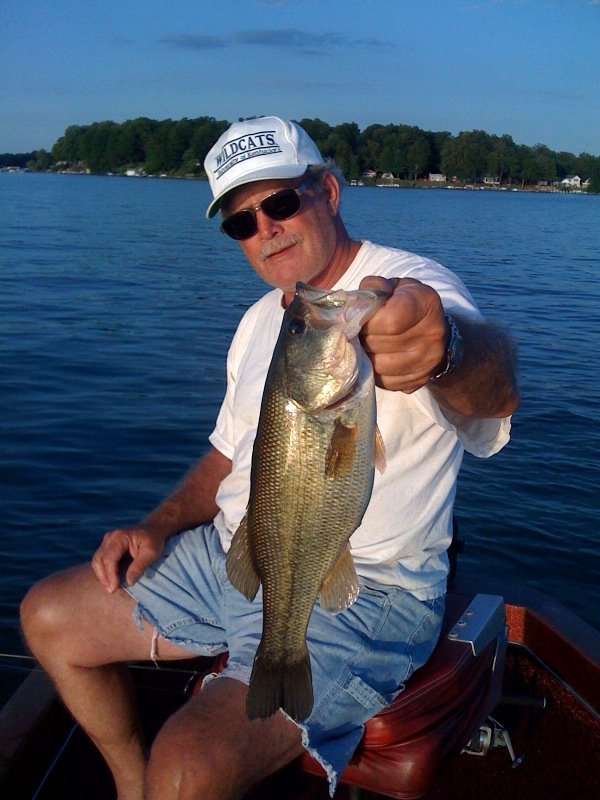 The blue gills of Diamond Lake can rest easy. The fish undertaker, Nick Nicolini, has moved on to calmer waters. Nick was the fourth of six children, born and raised in Mishawaka in the winter of 1950 to Gene and Martha Nicolini. He began his hall of fame football career under coach Bob Otolski at Marian High School as part of the school's first graduating class. He went on to play football and study business at Bowling Green State University. After graduating in 1972, he joined his family at Valley Beverage, followed by a record-breaking sales career at Westlaw for over 25 years. In 1974, Nick met the love of his life, Susan Davis. They married in 1978 and had four children. In his free time, Nick was always basking outside fishing and mushroom hunting, and of course, refurbishing boat oars. Those who knew Nick knew no matter where he was, his heart was always at Diamond Lake, where he enjoyed summers from the age of five. 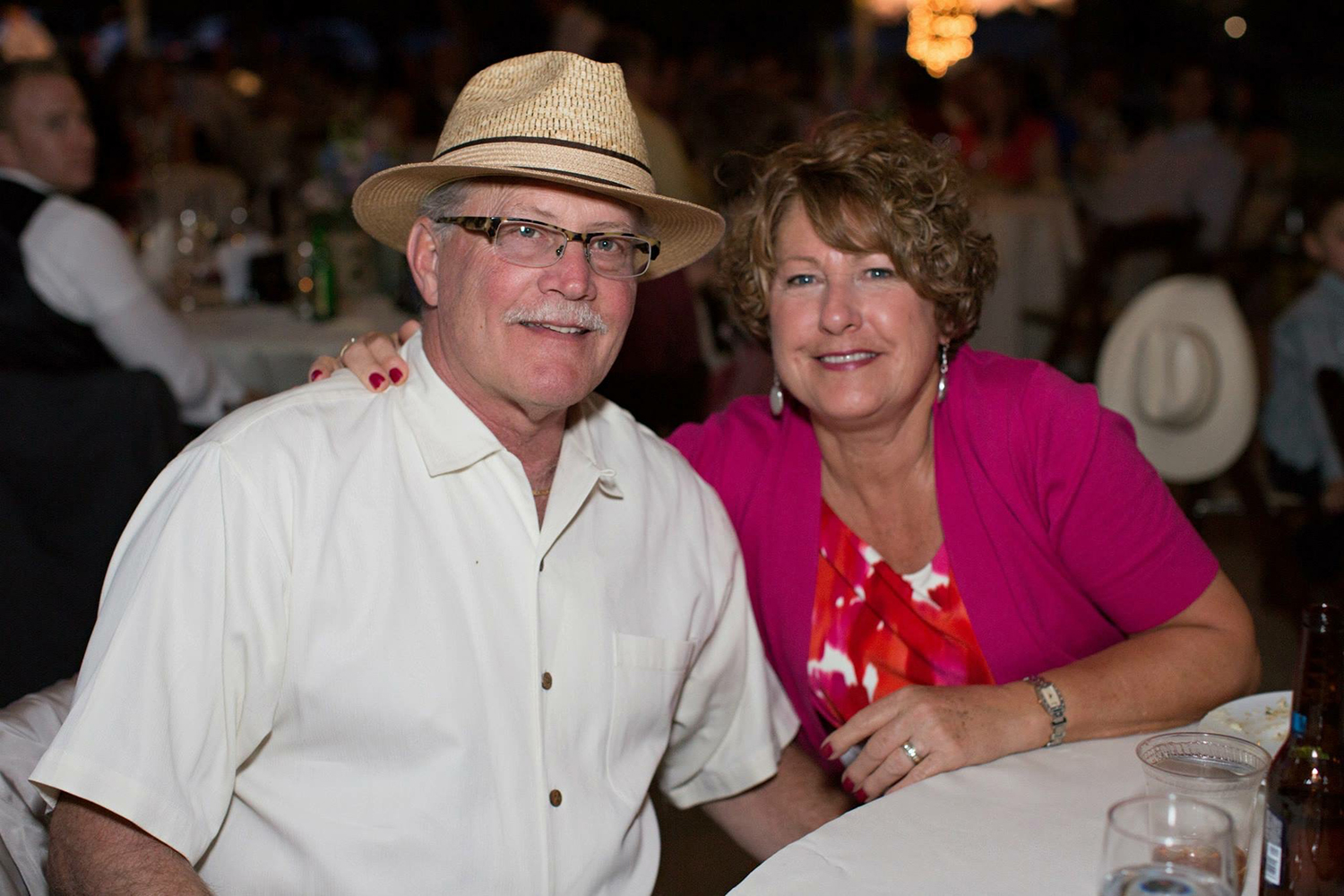 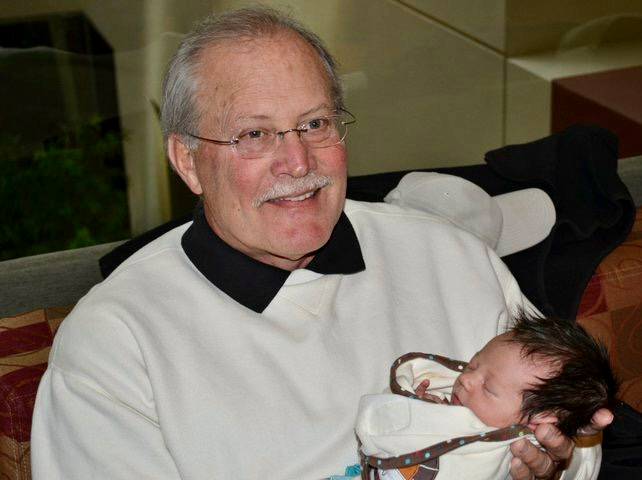 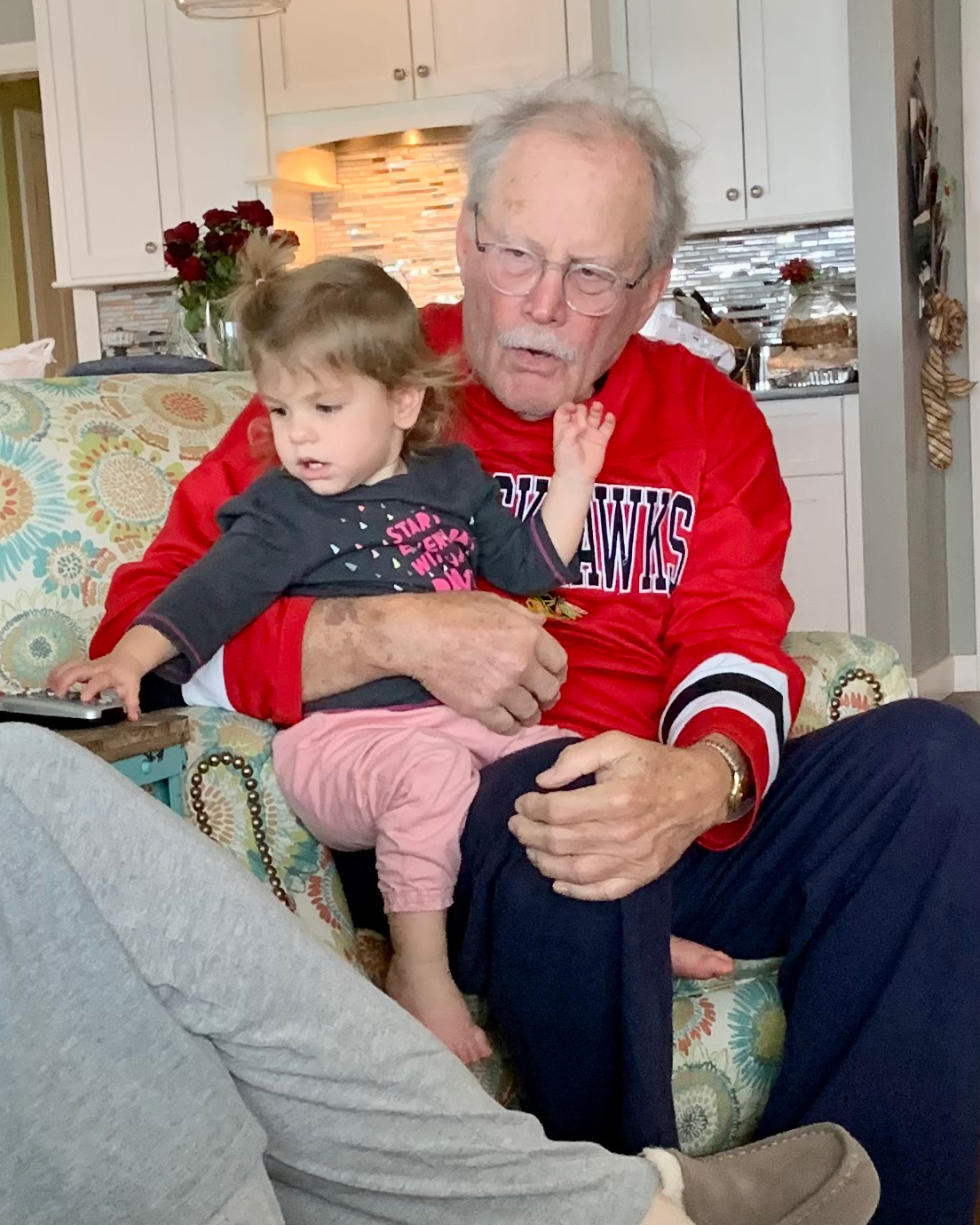 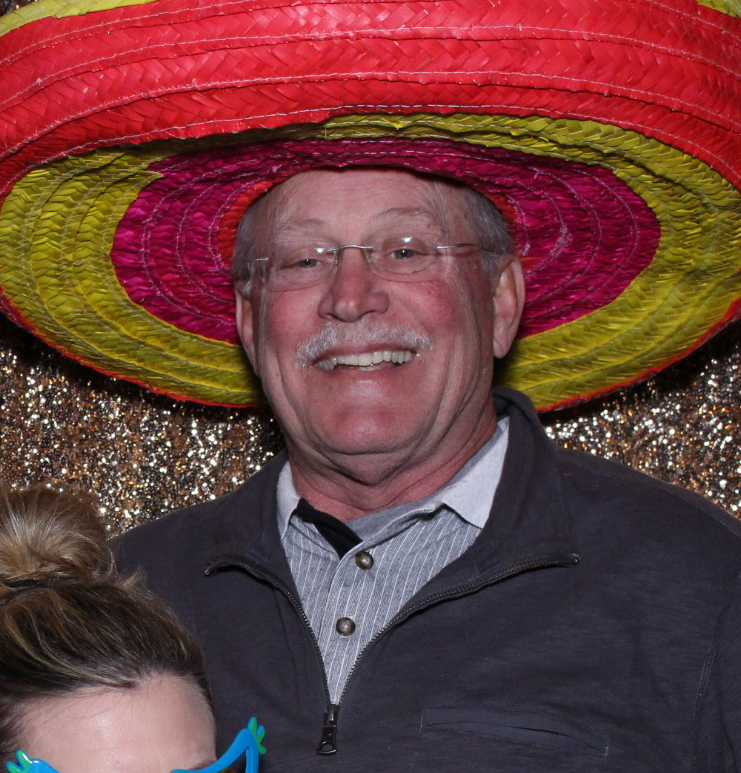 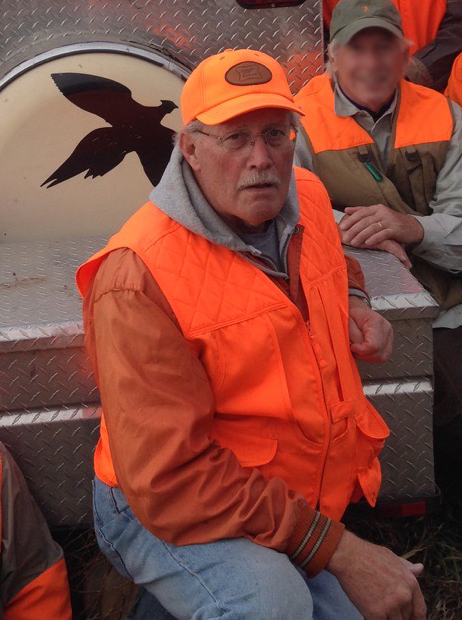 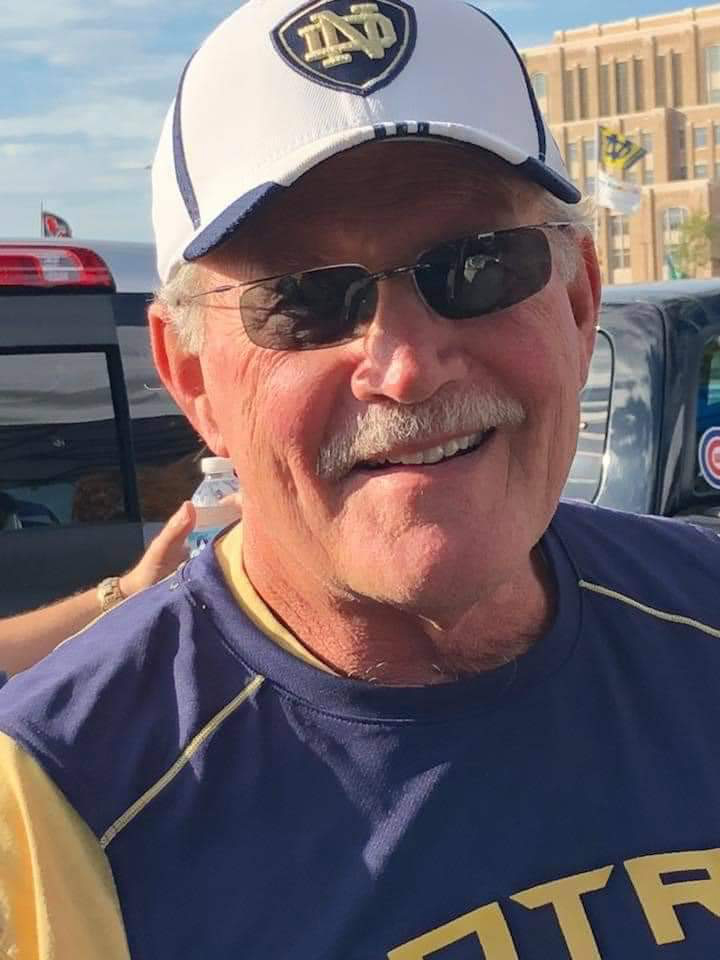 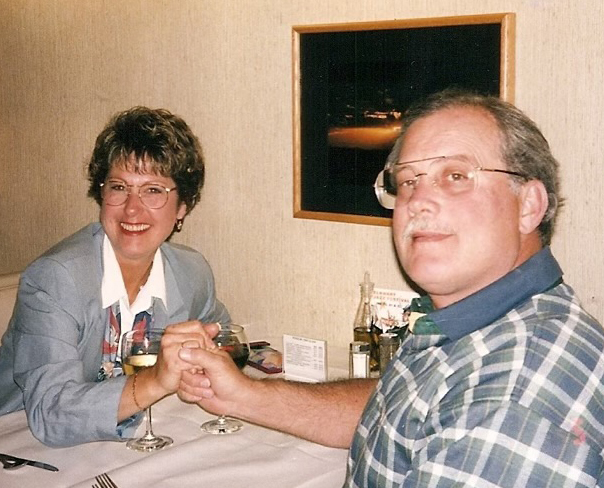 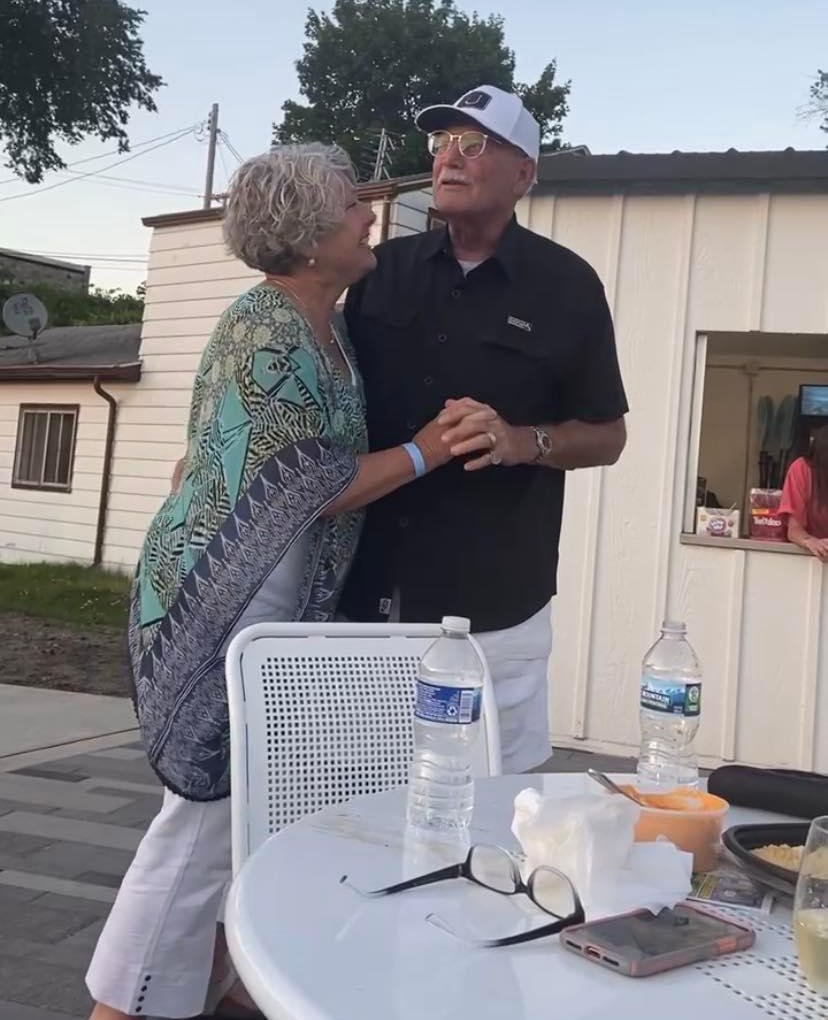 Send the family a tribute

(or keep scrolling to read them)